Is it possible to have multiple instances of Octoprint on the same network? For example, two raspberry pis controlling two separate 3D Printers? I feel like this should be possible, as I know there are tons of people with multiple printers and print farms even.

Yes, it’s possible. Just use different names for the hosts, so that no conflicts happen.

I had two octopi instances appear on my network, which confused me big time. I had to make sure that there were no unsued but powered pi’s anywhere. Finally figured out that the pi have several network interfaces. When I plugged in ethernet because of bad reception, the wifi was still running!

Yes, it’s possible. Just use different names for the hosts, so that no conflicts happen.

Gotcha! So when I open up octopi.local/ on my network, which pi is it going to bring up? Does Octoprint have the framework built in to easily switch between the two PIs/profiles?

You just set up different suitable host names with raspi-config when you ssh into the pi, or you can change the host name by mounting the sd-card on a computer and add a file named octopi-hostname.txt on the root folder. Inside this file you add the new name.

This, you set one up, rename it, then set the 2nd one up. If both have the same name you will have problems.

Right, I should be able to do that no problem. I am just curious how to actually interact with them separately once I have them both booted up and connected to the network. So when I actually open up Octoprint in Google Chrome, how do I switch between machines/pis?

But I just looked up Raspberry Pis on Amazon and my goodness they are so expensive! Have these not gone up dramatically recently or what???

You just write the hostname in the adressbar, ending with ./
Easy-peasy!

Yes, pi’s are out of stock mostly these days, making the scalpers rise the prices awfully high. Quite obnoxious if you ask me… if you are lucky you can get some normally priced, or you can check out other pi alternatives.

you will have to go to each one individually. Now a pi can run 2 machines and there are configs out there for that too, but it sounds like you are fairly new, so 2 pi’s would be probably wise.

p.s. please name it what you want, octopi1 and octopi2 are just used for writing this reply

Chip shortage trickled to the pi finally. I had 2 octopi Setups on my network. One was named octoprint. One was named octocnc. Load the octoprint page to talk to the printer, the octocnc to talk to the primo. I don’t type in octo though, I know the IP address and just type that in the web browser. My DHCP server knew the devices and they always had the same address assigned.

Got it. If I can manage to get a Pi then I will do that. Seems easy enough.

I set up my router to assign the IP address based on mac address. Its DHCP but they always get the same address. That way I can reflash any of them and they keep the same address. For me this is easier than setting up static IP addresses on the hosts themselves, which I would have to do every time.

In the browser I have bookmarks to remember which is which.

I have four set up this way. One for 3D printer, one for mpcnc, one for LR3, and one for experimenting.

Another alternative is to use an old pc as a headless linux server, if you have any machines around.

I guess I would be negligent if I did not mention this. I had to search for it though:

New version of v1pi released I tested the no-hotspot and hotspot versions locally. I didn’t do a full smoke test, running complete gcode files. But I am confident it should work as well as previous versions. OctoPrint has had some big updates to the polish and dependability. CNC.js is version 1.9.23, which isn’t that new, but it’s new to v1pi. The biggest updates are to the hotspot/raspap side, which is installing flawlessly and seems very snappy. I haven’t tested it on a pi 2 zero W, becau…

Apparently it also works in windows.

Mark the day: Tuesday, January 17th, 2023, was the day that Jeff suggested Windows as an alternative to Linux.

I have 3 OctoPi instances running in my home network. Just rename them after installation and it’ll be fine. I also customize each instance with a different color at the top of each screen. In my own case, the color of the enclosure for the Pi is different on each printer so I can tell at a partial glance which machine I’m on. You can imagine the fun that led to that habit…

I use the rpilocator to find available Pis. 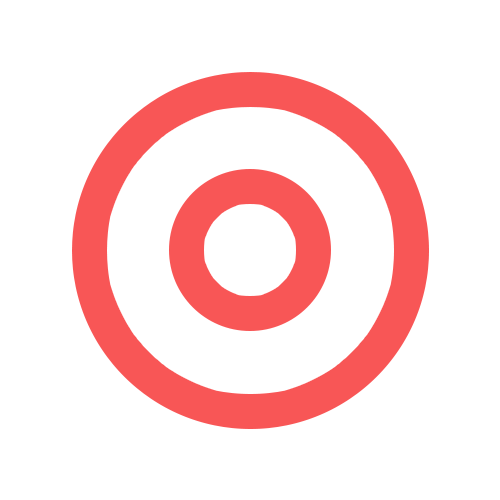 I also run OpenWRT on them, am plodding along with Home Assistant on one, and eventually want to get a Klipper setup in place (which is what I’d like to use for my MP3DP V4 build)

You can also use the BTT pi4b and its host adapter in place of a raspberry Pi. I’d rather do that than use an old Windows box- but to each their own. 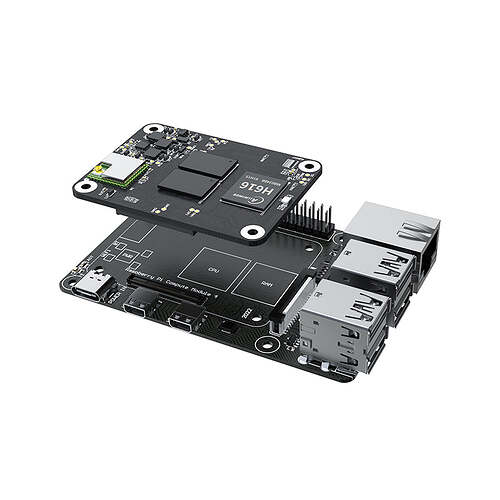 BIGTREETECH PI4B Adapter V1.0 for core board CM4 or CB1

The PI4B is a board that provides conversion interfaces to the CB1 core board to connect to your mainboard. It has a standard Raspberry Pi CM4 socket, fit for all versions of CM4. The function of PI4B plus core board(CB1 or CM4) is close to Raspberry...

I have done it. But i did not want to suggest it.

Might want to look at the OrangePi and Octoprint. OrangePi’s have always been considered a somewhat inferior sbc than a Rpi but I think most of that was because of the software support and community, in this case, the software is sorted and so the community is not so important.