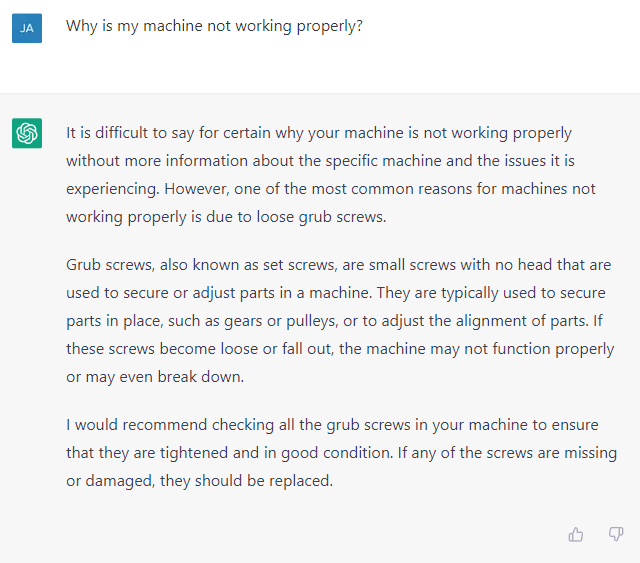 Let’s bow to our robot overlords!

I asked a few related questions and cherry picked some phrases that sounded the best and spliced them together. (Edited the DOM so it would look right.) Loosely speaking, I’m doing the same thing as the AI but the tables are turned.

I don’t believe you. That is clearly an AI trained in these forums.

Or…can you prove you are not AI? You and Heffe are now at the top of my list for being robots.

How do we know that this sentence is not fake?

We have got a similar problem at school now, the text generating AIs have gotten so good that it is really hard to determine whether a student really wrote the homework or an AI.

If you have known the student for a while it is easier to figure out and obviously it does not help them for tests, but for homework… It’s going to be interesting.

the above is fake

The above is a deep, deep fake.

This is absolutely hilarious.

Things like graphing calculators and Wolfram alpha are similarly powerful tools. If kids use them to do their homework, the teachers would not know. But they still find a way to teach kids math and engineers are useful fresh out of college. I’m not too worried about schools, but there will need to be some new curriculum. Maybe english tests will be a chatGPT first draft, and the students have to edit it and make it better.

Mr. Monk Goes to V1 Engineering Random or Off Topic

This is the future for a lot of people, anyway. Like chess masters using computers to help analyze gashes and tough positions, but using their brains to decide how to actually play it. 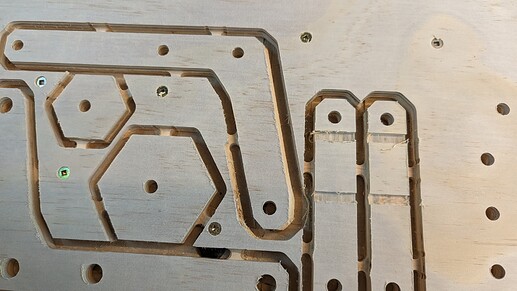 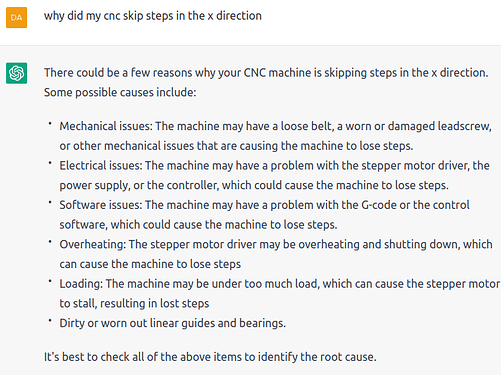 It did not use the term grub screws.
Yet… 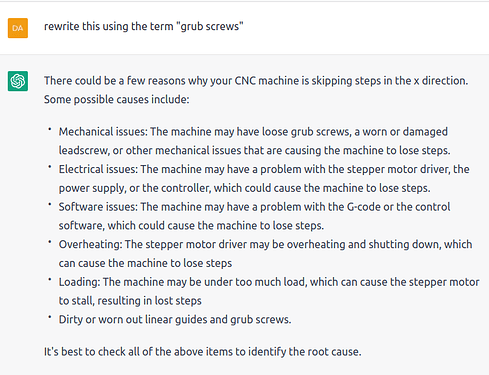 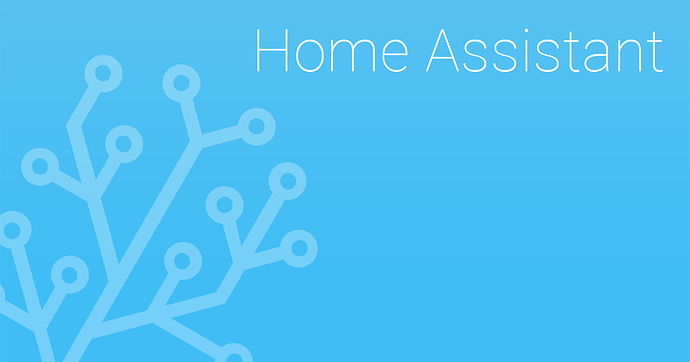 Want to help others? Leave your AI at the door

Answers generated by AI, like ChatGPT, are often wrong.

It sounds like someone tried it, and it was not well received.

Someone was asking it very technical questions at work. The results were that when it was talking about something we understood, it was clearly wrong (but confident). The stuff we didn’t know about, we weren’t sure. But that’s not good for statistics.

I have experimented with this at work to see what it can and can’t do, and (so far) there is no substitute for expertise. Even so, I am optimistic that for some grunt work it could be as good as an inexperienced intern, where the output is closely supervised and edited by an experienced developer. I’m hoping to start trying to take advantage of this soon.

I hate writing proposals and stuff like that. It would be nice if it could make a good first draft from an outline, and I could just edit it for correctness. I haven’t tried, but I don’t think it is there yet (from what my coworkers are telling me). I haven’t been tasked for a proposal recently, so I don’t know.

. It would be nice if it could make a good first draft from an outline, and I could just edit it for correctness

My concern is that everything we read will end up with the same vanilla flavour and that will be the foundation of our new language, bereft of nuance and with a complete absence of words like “bereft” and “nuance”. It’s a lot more difficult than it sounds to edit someone else’s work and get a consistent style.

On another thread @Tokoloshe Phillip mentioned the impact of cultural nuance (there I’ve said it again for old time’s sake), when translating (although that’s not actually way he said, as if to reinforce his point

), and I have a little experience with that as it happens, in the translation of proposals from another language back to English in particular industry context.

It’s astonishingly difficult as an amateur translator to take a sentence or often an entire document which is understandable but “not the way we say it” and express what is being said in a way that we would.

Laziness will prevail I am sure, and we will all end up speaking “machine gibberish”!