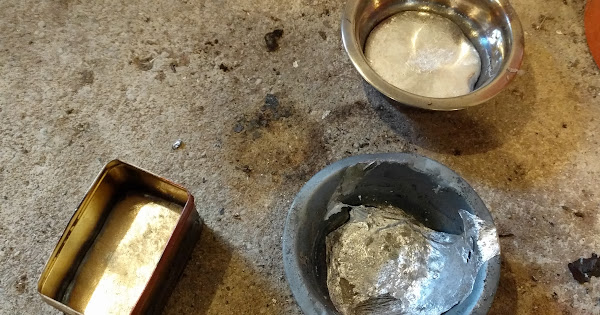 What are you making?

There’s a brush skirt under the tape. I added the tape when I started building my laptop stand. The endmill I was using was taller, by a lot, than the brush, so it was spitting chips everywhere. Need to get a longer brush material. If I have a big enough chunk, I’m going to mill out one of these.

UPDATED WITH CHANNEL FOR MARTIAL EDGE CORNER TOUCH/PROBE Plate 51mm x 51mm x 13mm Options One with cutout for corner One With Whole so you can see corner The Picture with red and Black arrows are for Estlcam usershttps://youtu.be/BwRo4ZCED2k

I just added another picture and comments on some of the photos.

I will mill one of this to use with new marlin G38 feature.

Added another pic to the gallery. I think I might be able to finish off this side with one more pass. Also need to check the end mill for any damage. Cut doesn’t look bad, but I grabbed the pic and then went to work. Client desktop decided to not boot this morning.

Added a few more photos, got the plate milled flat on both sides, only .4mm off front to back, I’m cool with that.

Well crap. Must have gotten too cold in the barn. Checked the webcam and the router was just sitting in one place so I went out to check on it. Was doing one of the trochoidal loops, but not advancing, so I paused it, that was a mistake! When I hit go the router jumped about an inch forward into the cut, then tried to turn the corner, about a half inch short. Zeroed everything out and tried again, but it’s not lining up with the original cut. Not sure if the belts shrink that much when it’s cold, but it’s missing by about 3mm.

oh no. What a bummer. Did you save all the shavings? can you melt it down again?

Yea, I can recast it. I have a pretty good chunk from this casting left over as well. Almost as much as my Imperial paperweight. There’s some wood chips mixed into the shavings, but they’ll burn out. I think I’m going to go to Wally World and pick up a small cast iron something square to cast it in this time. Might save some time facing it off.