Subscribing to each other on YouTube - we should. Let's!

Any time I happen to come across another YT channel of a fellow V1E maker, I try to remember to subscribe, and also try to like their videos. This is not only us helping each other, but us helping V1E in general.

I invite you to subscribe to my channel at: 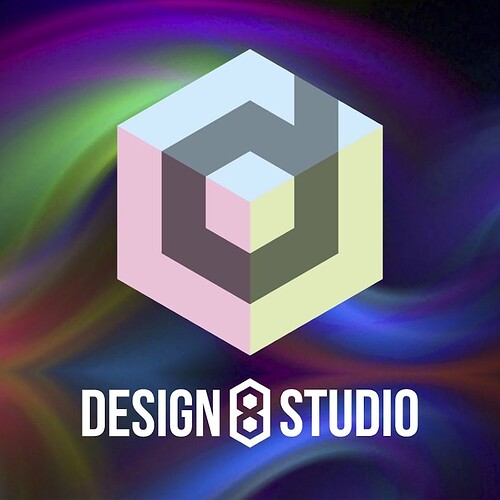 Side note: AZA’s Build to Code channel is nearing 800 subscribers! And my channel (just today) surpassed 500. These are not big numbers compared to major YT channels with hundreds of thousands of subscribers, but over time we will get stronger and stronger, and hopefully one or more of us will get enough improvement in planning and execution on making videos that we go viral and get really big success, which will then help the V1E community in general.

Since I have been subscribed to your channel for a few weeks and just figured out how I can change the @ in my channel, I am going to throw mine in as well: 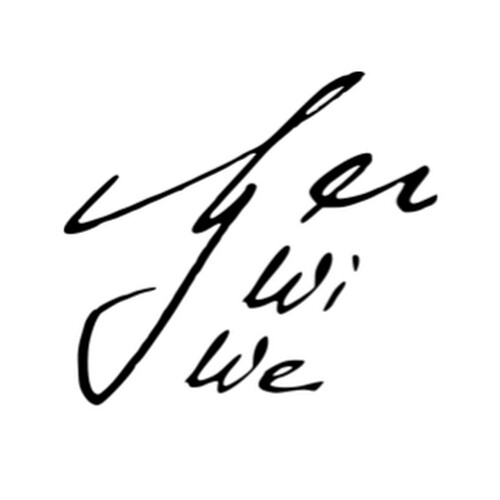 HaWiWe, spelled out Hans-Wilhelm-Werkstatt, is named after my late grandfather who loved woodworking and tinkering in his very tiny workshop. With this channel I try to honour his memory, having the logo made from snippets of letters he wrote. I know...

Here’s mine. It’s not all V1 related. And It’s been quite a while since I’ve uploaded anything.

I keep thinking I’ll create a video “for the next project”. Then I forget. 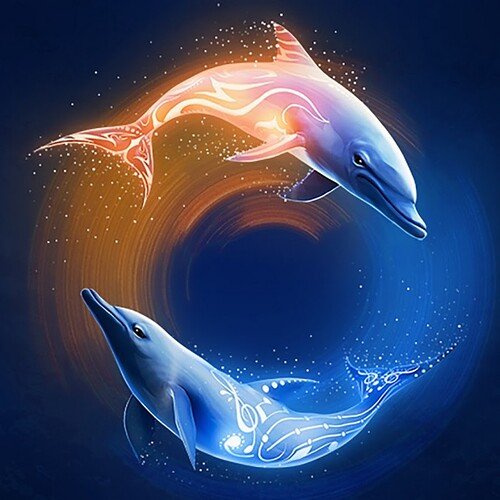 Just me and my hobbies... I have many.

Thanks @DougJoseph for starting this topic, and for the shout out

Here’s some V1E community members am subscribed to (in addition to you guys), mostly discovered through this forum. In no particular order, just how YT listed them to me just now… 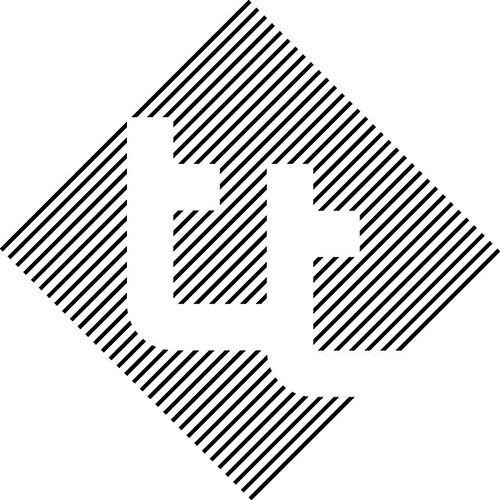 Teaching Tech is a YouTube channel dedicated to providing quality content that will help expand your technology related skills and knowledge. As a qualified Industrial Designer and Primary/Secondary school teacher, my expertise is very broad. The... 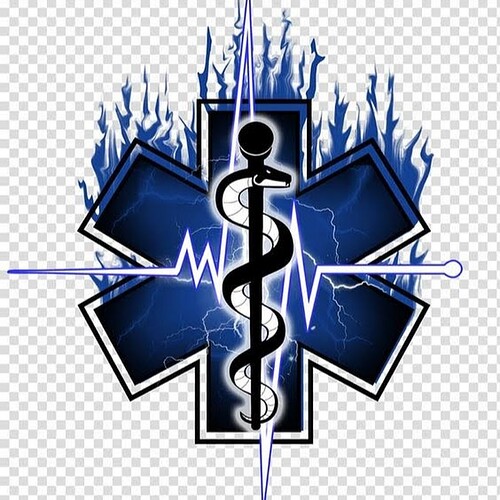 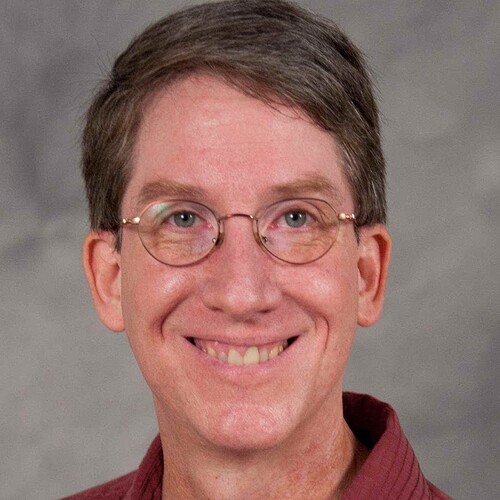 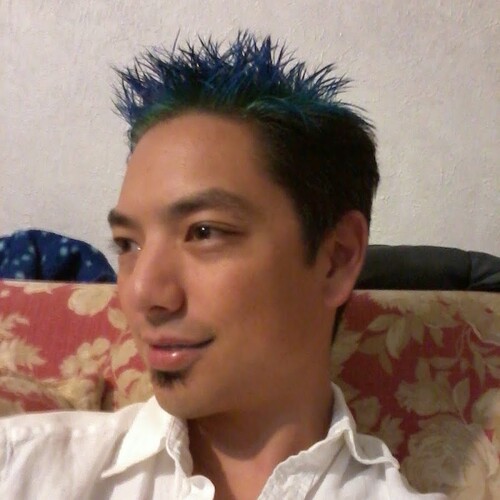 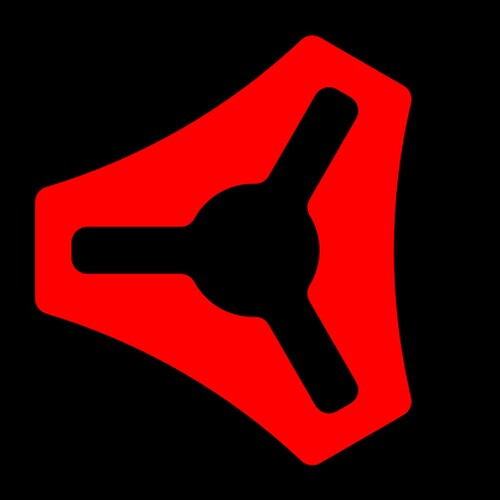 Home of all the videos made by V1Engineering.com 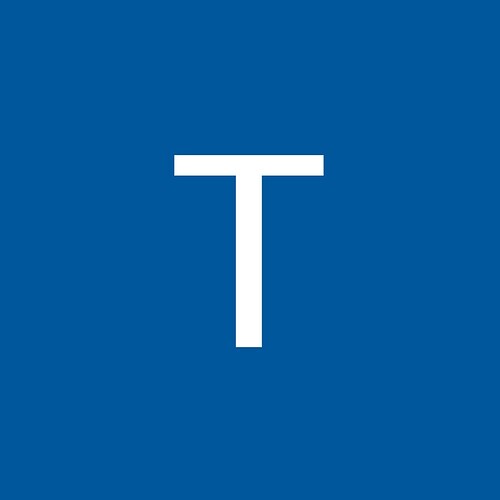 Edit: LOL, here’s my channel too… 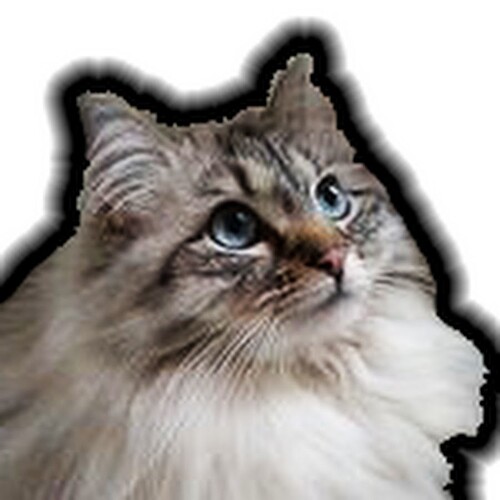 As a fellow Dad, Jamie’s halloween combo suit for (presumably) him and his son is next level. He made a suit that lets his son look like (and feel like) he is piloting a “mech”! I humbly submit my details 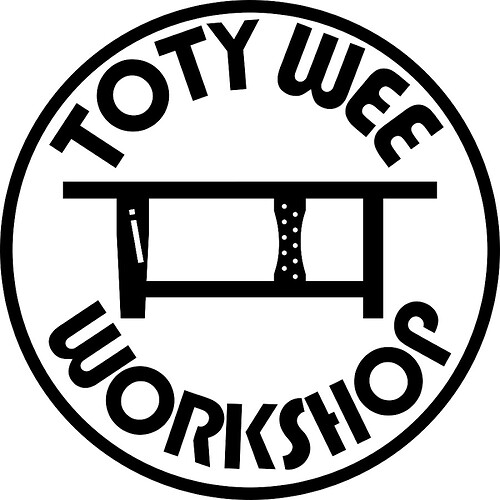 We're a tiny (Toty Wee) workshop creating and making stuff. Join us as we build things and visit our friends in the country to learn and help with farming, logging and milling. If you like what we're doing join us by hitting subscribe and ring the... 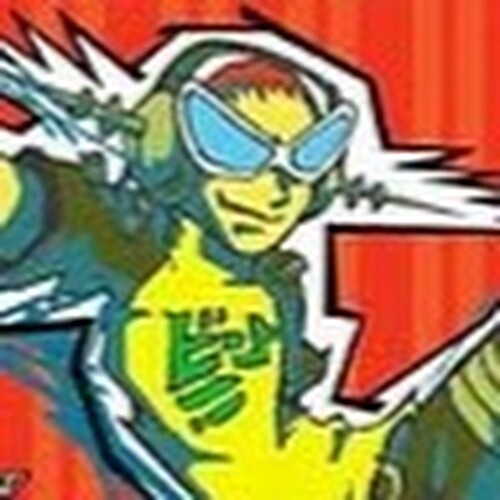 Why not? I don’t have anything to teach so my videos aren’t always useful, but I do try to use my channel to demo things I’m trying to explain to people, so sometimes it’s useful.

Well thanks everyone for all the new videos and brain seeds lol
You guys are on a whole different level wow.