Will update pics with progress 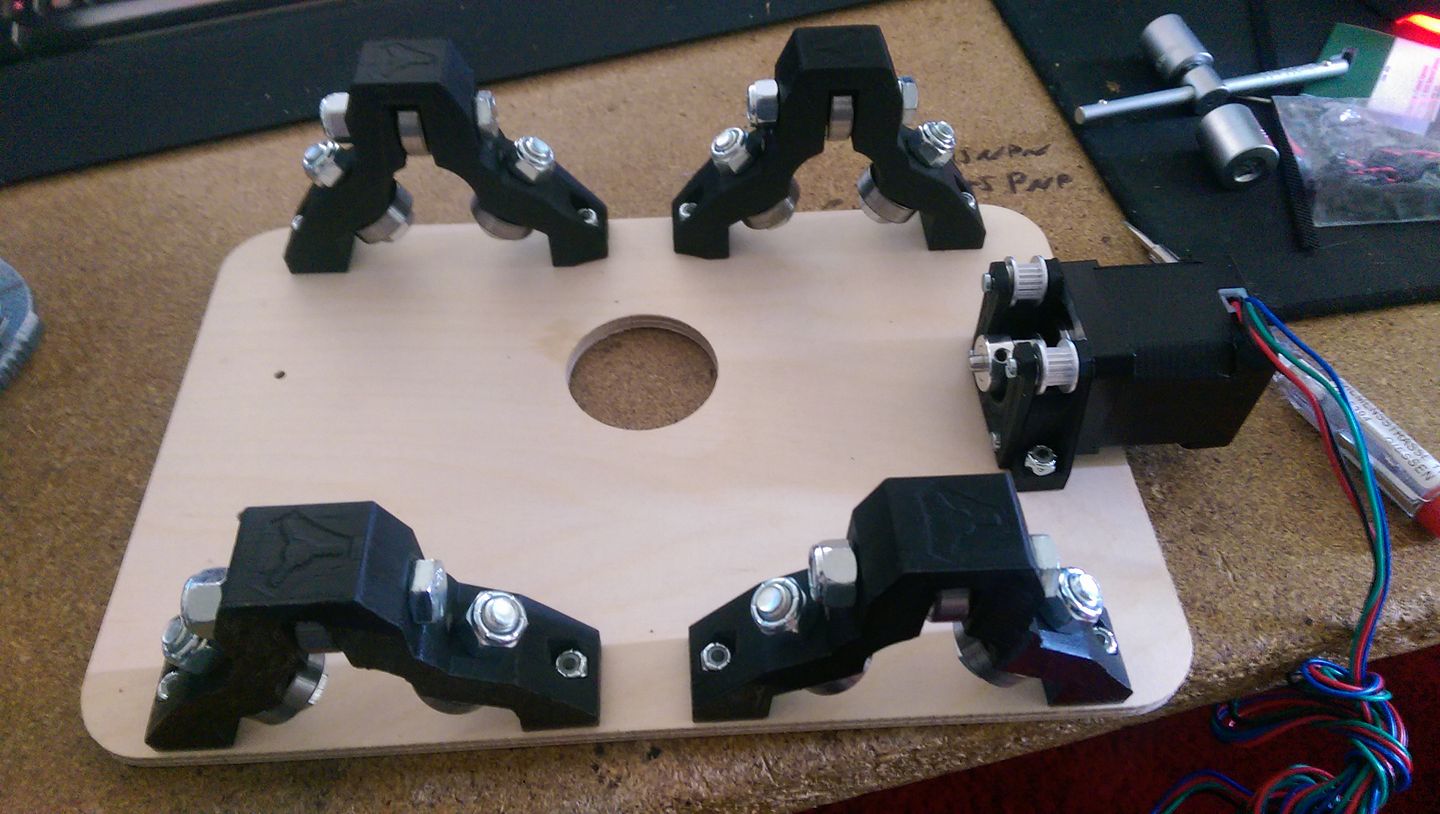 Looks a lot like the first pictures from @Barry.

Haha, his pictures look very alike!
Even the writing on the right side of the table !

Getting closer to finish with my assembly ! 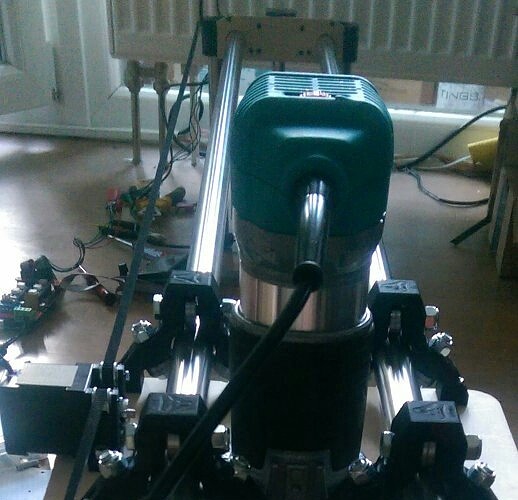 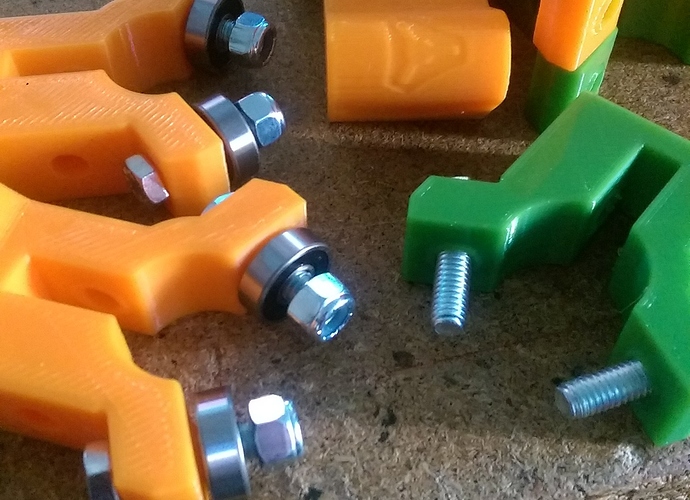 (Feet of table are just temporarily) 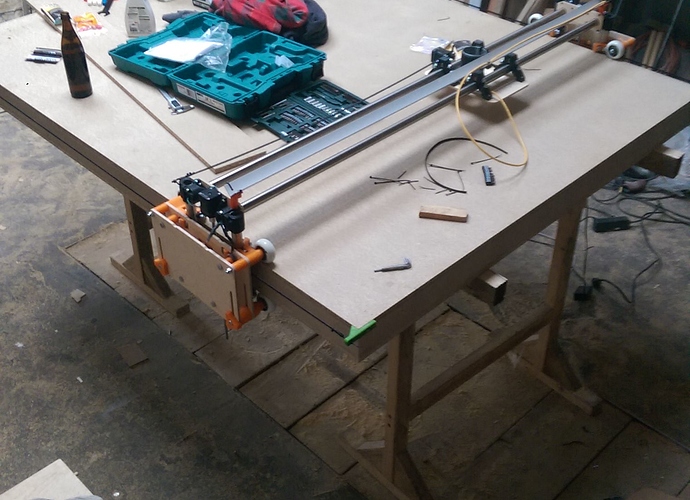 I thought the feet on my table were temporary as well, still there.

Boy, that looks very flat. Good job. I look forward to seeing it making some things.

Also, I’m still on my temporary legs as well (which were actually from my MPCNC). I’m about to add wheels to them though.

-Little thingie for the girlfriend (second cut with the lowrider) 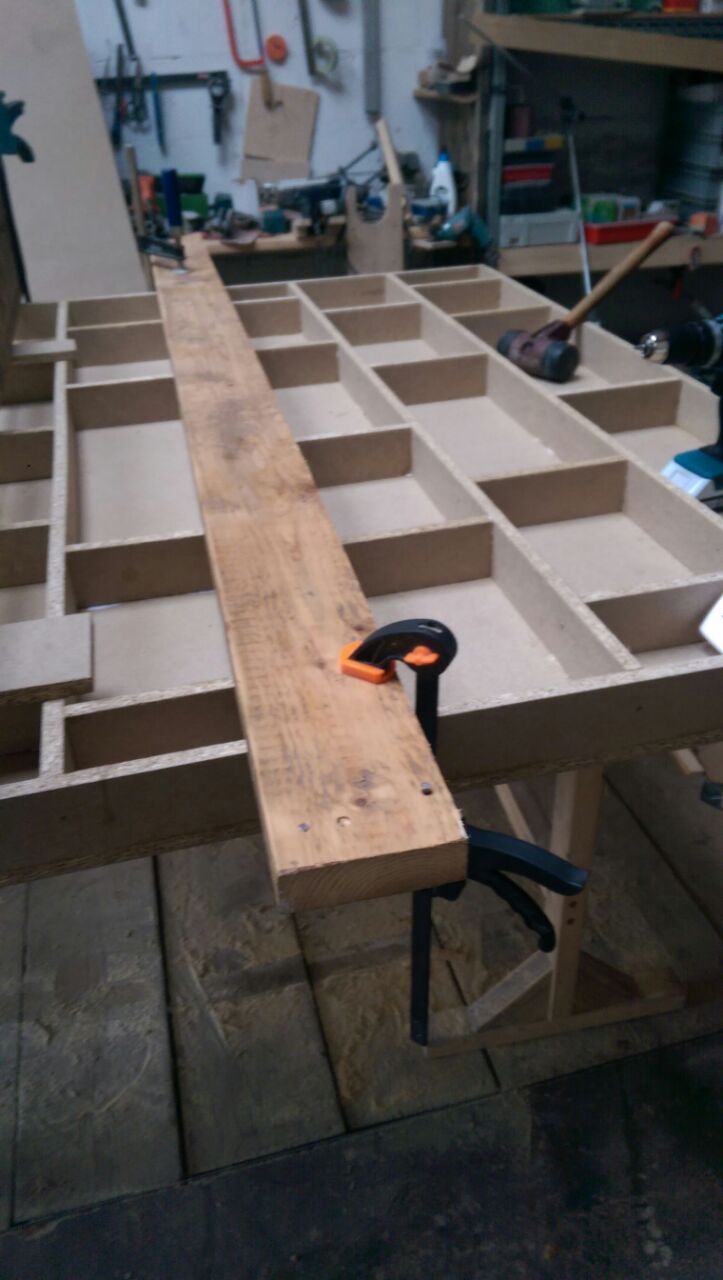 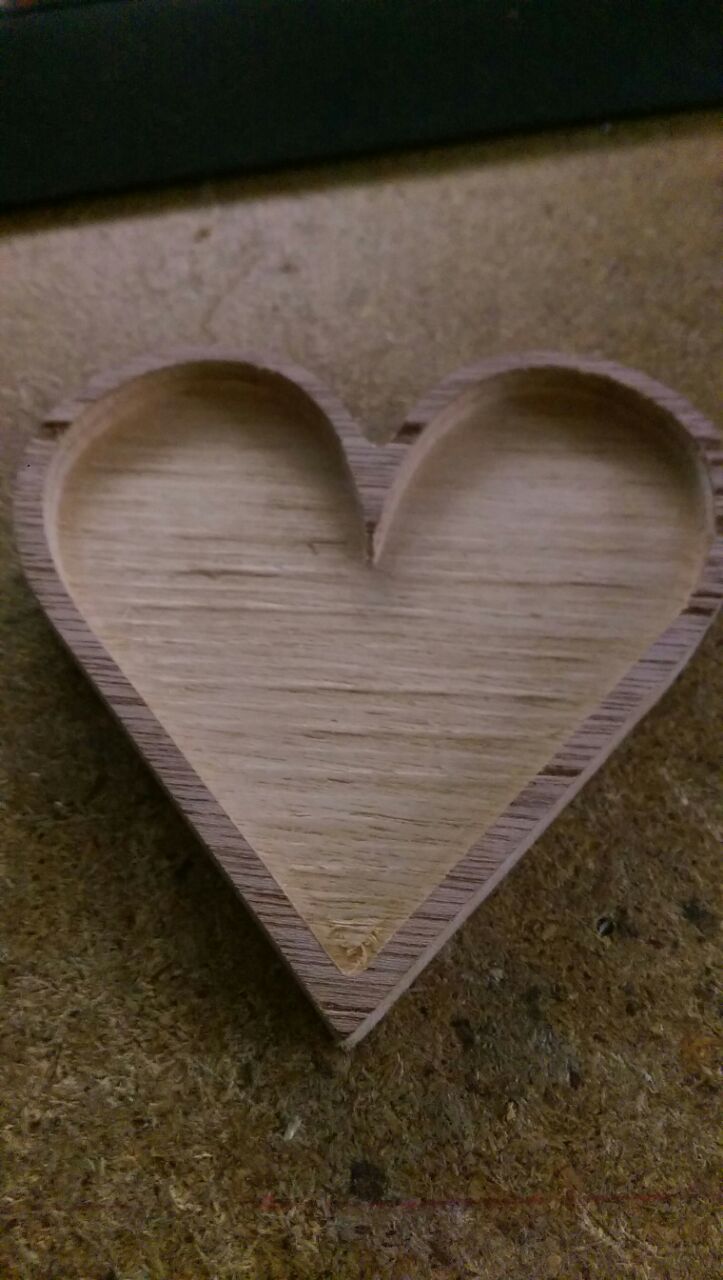 Very nice. I don’t want to drive you crazy, but I wonder how this test would do on your low rider (I haven’t seen any other results):

I think you could do something similar with a touchplate, but I haven’t looked into how to do that yet.

Wouldn´t it be easier to simply mount a distance sensor to the 611 plate and let it measure a matrix?

The most common way distance is sensed is just with a touch plate. You can use a spatula or something, attach a wire to it, attach another wire to your bit, and wire them as endstops. Then you just subtract the thickness of the spatula. EstlCAM had a video where they used foil tape.

There is also Software for building a mesh. The EstlCAM video carved a 2d design on the back of a mouse.

Realized the table isn´t as flat as i thaught!

Got like 1,5mm difference from start to end of the table!

But i´m still very happy with the machine! 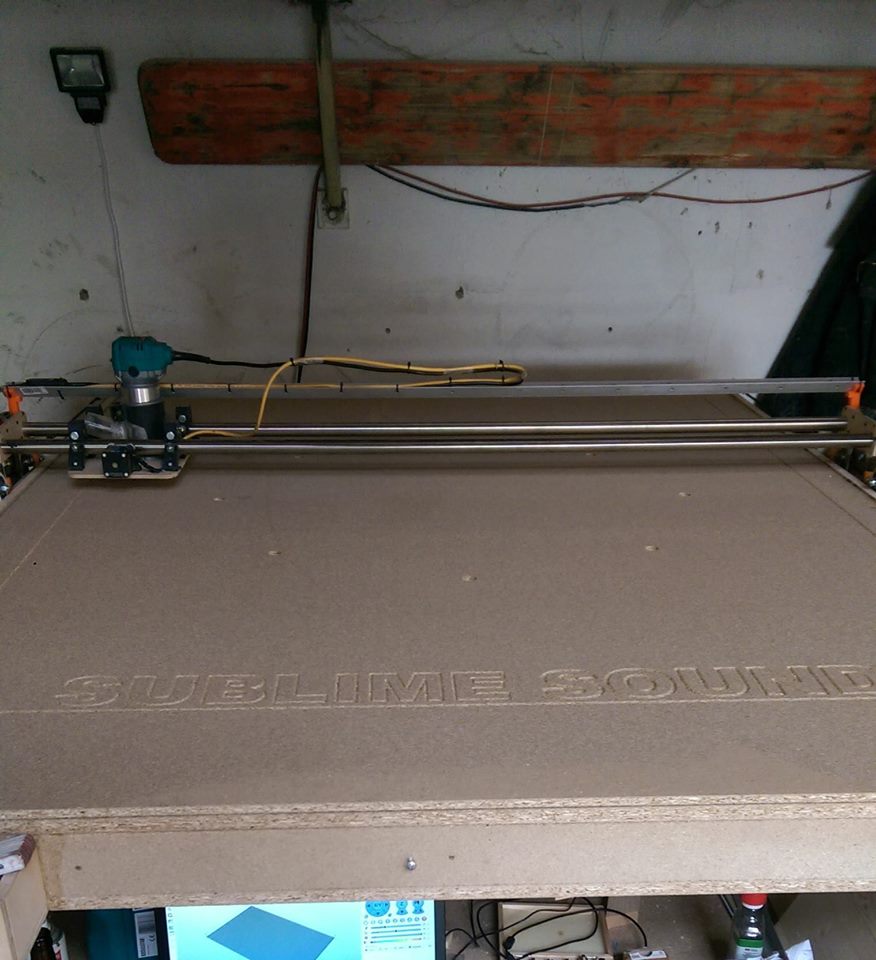 That’s pretty good. Did you see my Z test here?