Because of what can the belt wear out? 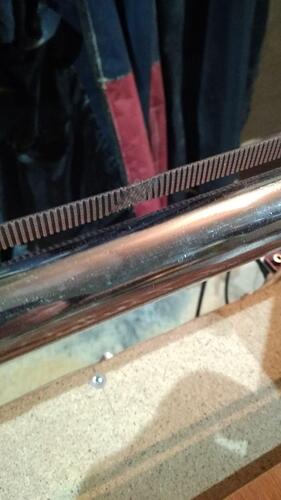 My guess is that is a bad belt. That looks like where the manufacturer joined 2 belts together!

But this happened on three belts out of four, and almost in the same place, about one-third of the entire length of the belt stroke. Before the belt is wiped, the table area is used intensively, after not so often. How would it turns out that it is wiped where the maximum X and Y coordinate is often at work.

That is a new one! Especially in several places. Do you have any idea what might be different about your build? Are you using a lot more current than standard?

so I just searched your activity. I do not find any pics of your machine, can you take a pic so we can see it.
It looks like you have had some difficulties since you built it. Your machine appears to be a ramps just like mine. I am not chewing up belts. Is your built with or without endstops for homing? If with, does your machine stop when it hits them? Do you ever here your printer jumping on the belt? I am at a loss as to what could cause this.

So, interesting. This is not a common occurrence.
Facts:

These are my comments on the work at the moment. Maybe there are ideas on what else to pay attention to?
Thanks.

I would like to see pics. I am not sure. Something is not right. I also asked if you ever heard clicking where the belt may be jumping, or shredding.

I also asked if you ever heard clicking where the belt may be jumping, or shredding.

Yes, the last time I heard a strange sound, like a click, and after doing the work, I noticed that the machine was skipping steps on Y. According to X, looking at the manufactured part, this is not noticeable, but perhaps he also skipped the steps.

I’ll take a picture tomorrow and post it here.

I am assuming that the drive is skipping on the belt and TEARING that part of the belt off. That is just an assumption!

I’ll take a picture tomorrow and post it here.

This is a general view of the CNC 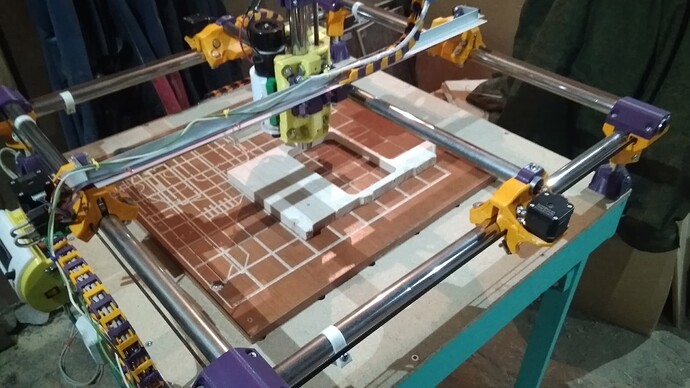 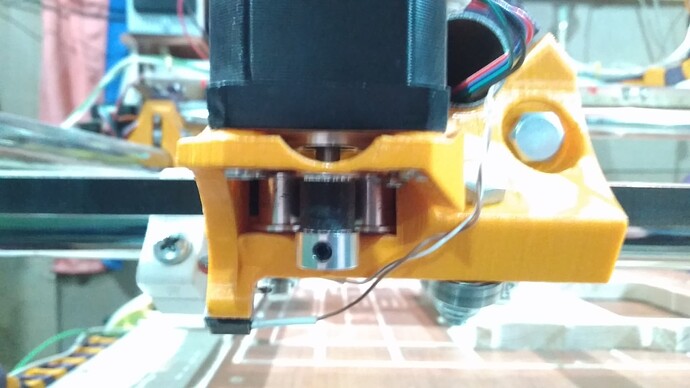 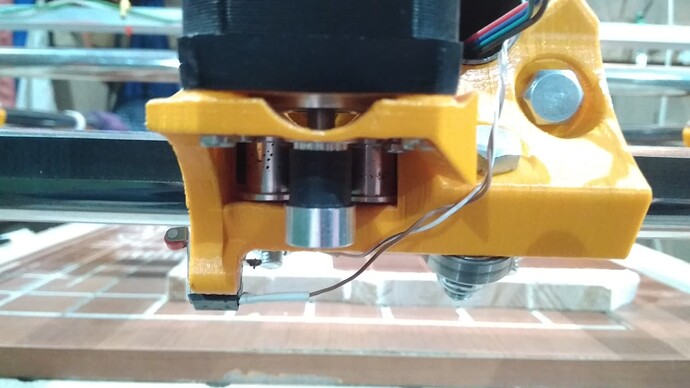 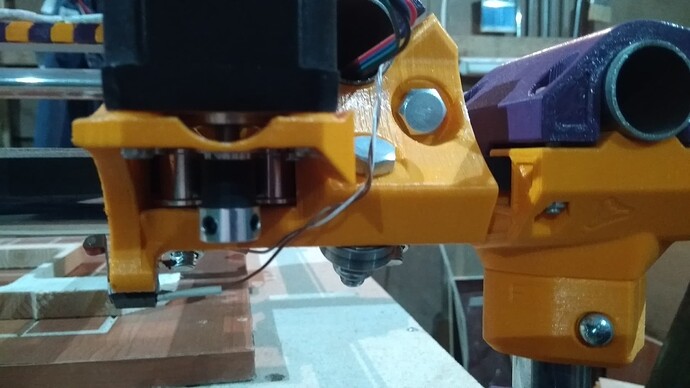